Slovenia is a place in the centre of Europe where the mighty Alps meet the colourful Mediterranean, the mysterious Karst and the peaceful Pannonian Plain. It is a place where green prevails – and there is a special shade of green in Slovenia: Slovenian green. In Slovenia, nature is a source of green tranquility; nature is an inspiration for an active lifestyle in harmony with the great outdoors. Here, every day, nature serves as a training ground for numerous world-renowned Slovenian athletes and nature is the source of health. How can we summarize what Slovenia is? Slovenia is…Green. Active. Healthy. For the 2 million people who live here and for everyone who visits.

In a small area in the heart of Europe, nature has united and intertwined immense natural richness, while giving Slovenia extraordinary diversity and variety. The Alps in the north and northwest of Slovenia, Pohorje in the northeast, the Pannonian Plain in the extreme east, wine-growing hills and regions of thermal water in the southeast as well as the Karst and Adriatic coast in the south and southwest.

Incredible natural beauties are features that Slovenia would like to preserve in a conscious and calculated manner. Slovenia’s own colour of green is integrated in all strategic thinking about the future development of tourism and economy in the country.

Slovenia gets its green colour primarily from its forests, which cover almost 60 per cent of its territory – in this category, Slovenia is among the top European countries. There are still edible mushrooms growing in Slovenian forests, which also contain the largest population of bears. There is old-growth forest just 60 kilometers away from the capital.

With more than 22 thousand animal and plant species, Slovenia is among the richest countries in Europe with regard to nature. The richness of the plant and animal species in Slovenia is especially supported by the fact that Slovenia covers only 0.004% of the Earth’s surface, while more than one per cent of all living species and more than two per cent of land and freshwater animals live here.

Slovenia is only around 20,000 km2 in size, while it has 28 thousand kilometers of watercourses and more than 1300 lakes. According to the amount of river waters per inhabitant, Slovenia is among the richest countries in Europe. Slovenia is also a sea country – it only has about 46 kilometers of coast, but one fifth of its coast is also protected. 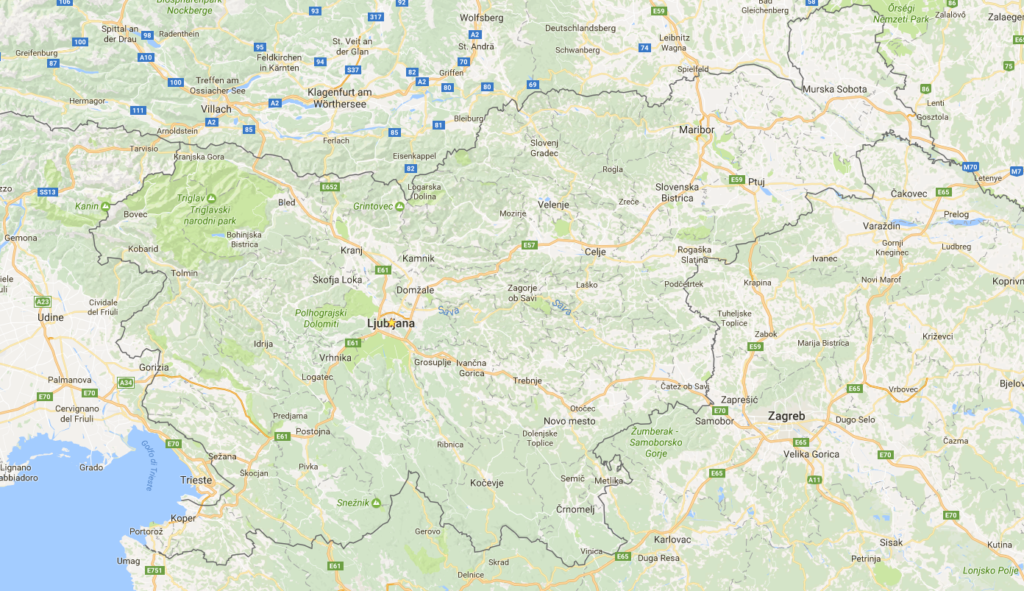 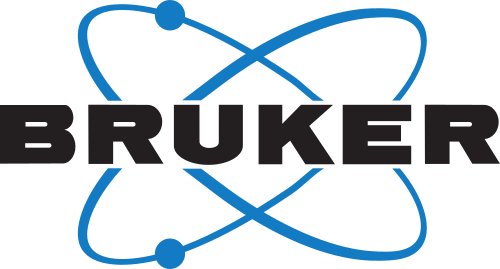 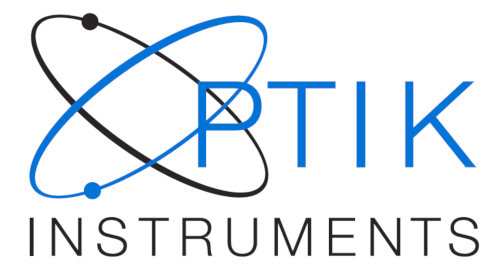